Iran, November 15, 2019—The Iranian regime has launched gasoline rationing and price hikes on midnight Friday with a senior official already resorting to lies and claiming the revenue would be used for subsidies to provide for 18 million needy families, according to state TV.

Following the news of such a drastic gasoline price increase, a large number of people held gatherings and protests in response. Many are saying they are refusing to purchase gasoline in a sign of protest to the mullahs’ latest measure aimed at further plundering the Iranian people.

In Karaj, west of the capital Tehran, a brave woman began shouting outside a gasoline station, calling on people to turn off their vehicles in the middle of the road and join ranks in protesting the regime’s measures.

Karaj, west of Tehran, #Iran
Protests begin in diferent cities across the country as the mullahs’ regime increases gasoline prices by 50 percent.#IranProtests 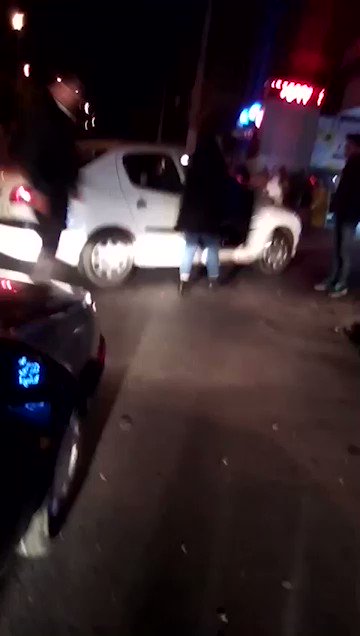 Protests are also reported in Ahvaz and other cities.

The #Iran rgm has raised gas prices. Many believe that this could be the last straw in popular discontent and could lead to #IranProtests. Video taken today at 12:20am in the SW city of Ahvaz, shows people gathered in protest to high gas prices. 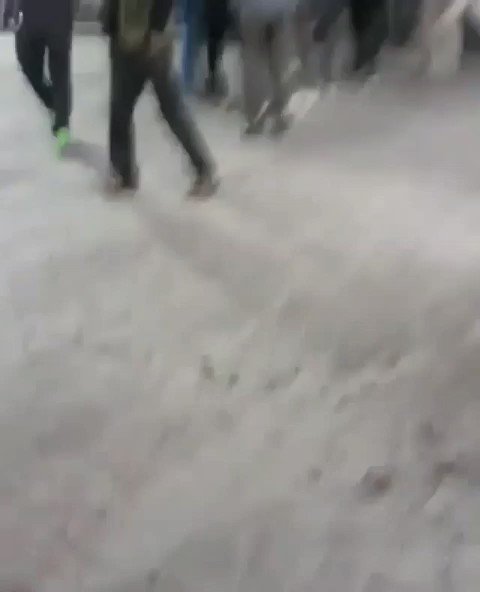 #BREAKING #Iranians protesting in #Ahvaz against gas price hikes. The reason gas price hikes were delayed until today was because of the rgm’s fear of #IranProtests. 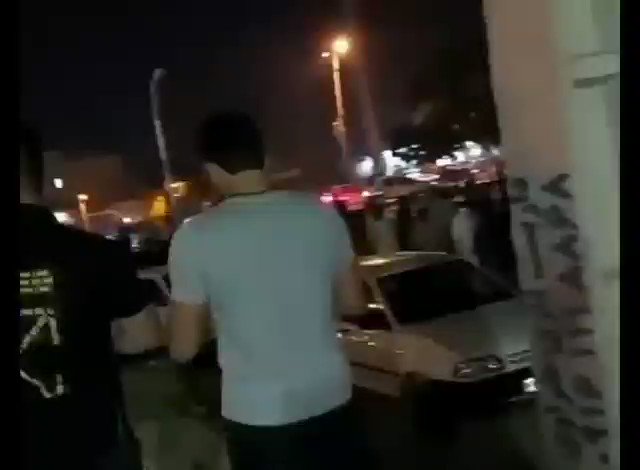 Iranian officials have also dispatched anti-riot units and various security forces to gasoline stations across the country in fear of protests escalating and erupting out of control. This latest price hike came without any prior warning, demanding 15,000 rials for the first 60 liters per month of regular gasoline for each private car and 30,000 rials for additional purchases.

The modificatoin has received the approval of the Supreme Economic Coordination Council associated to the regime’s three governing branches.

The Iranian regime, despite sitting on the world’s fourth largest crude oil reserves, has failed to adequately provide its domestic needs and resorts to such price hikes to provide the budget needed for the mullahs’ terrorism drive and other malign activities.

Even regime officials have been expressing grave concerns about such a gasoline price hike. Heshmatollah Falahatpisheh, chairman of the Majlis National Security and Foreign Relations Committee, voiced concerns about the country being a powder keg.

“Considering the popular anger and concern about the price increase of fuel, the government is obliged to consider the possible consequences and societal damages of any decision and its decisions must have social reasons,” he said back in May.

However, Jalal Mirzaii, member of the Energy Commission in Majlis and a close aid of the Iranian regime President Hassan Rouhani’s faction, explained how senior Iranian regime officials are in line on the necessity to further plunder the Iranian people. “This is a decision collectively made by the heads of the three branches of power. This is one of the few issues where the heads of the three branches have accepted responsibility and made a final decision,” he said.

It is worth noting that increasing fuel prices led to popular and violent protests during the tenure of former Iranian regime president Mahmoud Ahmadinejad (2005 to 2013). Considering the current state of the Iranian economy, increasing fuel prices could be the last straw that breaks the camel’s back and cause a popular uprising that is already looming large over the Islamic republic’s reign.

March 8: The condition of Iranian women live from Berlin with Maryam Rajavi